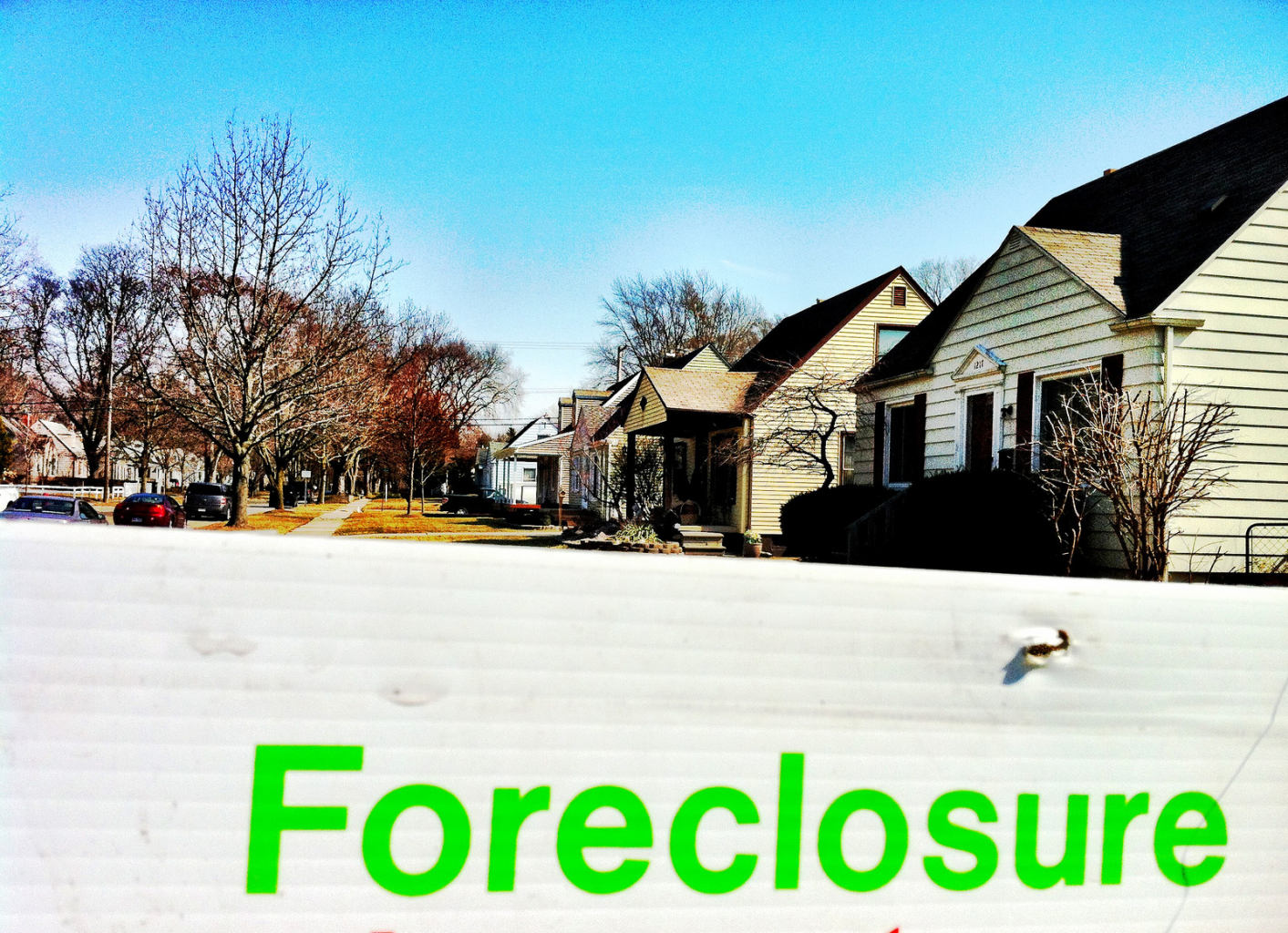 Many states are toying with the idea of encouraging foreclosure arbitration versus foreclosure action as a way to deal with the still-overwhelming foreclosure rates facing the nation.  When courts get backlogged with foreclosures, allowing the decision to be placed in the hands of a neutral, third-party arbitrator can both assist the courts in clearing the dockets, and assist homeowners and lenders in their attempts to find resolution to a defaulted mortgage payment.  However, if there are other parties who have filed a lien against a property that has been placed for collateral, those parties could potentially be excluded from the arbitration hearing, depending on the specific language of the arbitration clause or the state’s laws concerning foreclosure arbitration.

Even if states are requiring foreclosure arbitration before litigation, binding arbitration is a solution that must be a) agreed upon by both the lender and homeowner in a contract or b) agreed upon by both the lender and homeowner prior to the commencement of the proceedings.  This means that if there is a lien claimant other than the mortgage company, that party will likely be excluded in the binding arbitration proceedings.  Once the arbitration is awarded, a foreclosure action may or may not continue in the court system, which could cause potential problems for the two-year statute of limitations placed on lien settlement.

Do you think that pre-appointment interviews with arbitrators are appropriate?